Find out here about the history of the bouwmeester function and the composition of the BMA team.

The role of bouwmeester maître architecte (chief government architect) originated in the Netherlands with the Rijksbouwmeester, literally the “master builder of the Kingdom”. The role has existed since the 19th century and responsibilities were limited to projects contracted by the state. In Belgium, the position of bouwmeester was first established in Flanders in 1999. The responsibilities of the Belgian version of the bouwmeesters have become wider-ranging than those of their Dutch counterpart: they are responsible for supporting the government in its role as an exemplary client, and for promoting an architectural culture through competitions, prizes and pilot projects.

In 2000, Antwerp created a Stadsbouwmeester to oversee urban development at a citywide scale. In Brussels, the first bouwmeester didn’t appear until 2009. Charleroi followed in 2013, and Ghent in 2017. In Wallonia, an Architecture Cell within the Wallonia-Brussels Federation has been responsible for supporting contractors and promoting architecture since 2003. The current regional government has announced its intention to create a bouwmeester position for the Walloon region.

In 2009, the government of the Brussels-Capital Region established a bouwmeester to oversee procurements with the aim of guaranteeing the architectural and landscape quality of public projects. Olivier Bastin was appointed as the first bouwmeester maître architecte for a period of five years. These first five years were an opportunity to set out the basic principles of BMA’s work, essentially focusing on procedures for competitions and the appointment of lead architects. BMA thus established ground rules for what a good public procurement process should look like: the three fundamentals of a clear programme, a correct procedure and a well-assembled review board became the key formula for an effective and efficient procurement process.

In 2015, the torch was passed on to Kristiaan Borret. Building on the work of his predecessor, he made it his mission to implement the principles which had already been laid down, and to develop a range of tools which are still in use today. The scope of BMA’s work has been widened to include more competitions, procedures, clients and missions. No longer limited to public projects, BMA’s remit now also extends to private projects, which play an important part in the urban development of the Brussels region. Tools put in place that are still used today include competitions, research by design and the Quality Chamber, which has now become the Project Meeting.

Kristiaan Borret was appointed for a second term in 2020, which began with the organisation of a peer review, an internal investigation into the operations of BMA.  The office of the bouwmeester still relies on tools put in place during the previous mandate, with greater openness towards civil society and an unflinching focus on environmental issues. 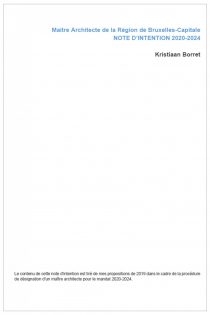 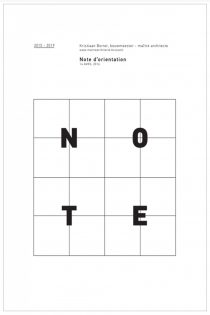 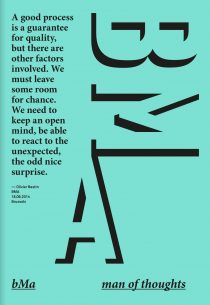 The bouwmeester maître architecte is selected through an open recruitment process and is appointed for a five-year term. The mandate is set directly by the government but the position is independent. BMA is housed within the perspective.brussels administration and works transversally across all bodies and departments involved in the urban development of Brussels on a federal, local and regional level. At the level of the Brussels Capital Region, there is regular cooperation with urban.brussels, perspective.brussels, Bruxelles Environnement, Bruxelles Mobility, BGHM, MSI, Citydev, CLTB, …., among others.

Kristiaan Borret has been a bouwmeester maitre architecte of the Brussels-Capital Region since 2015.

A civil engineer-architect by training (KU Leuven), Kristiaan Borret also holds a bachelor’s degree in philosophy from the same university and in political science and public affairs (UCL), as well as a master’s degree in urban planning from Barcelona.
From 2006 to 2014 he was stadsbouwmeester of the City of Antwerp and since 2017 he is supervisor of the Oostenburg and then Hamerkwartier projects for the City of Amsterdam. He has also been a visiting professor of urban design at Ghent University since 2005.

In 2013, he was awarded the Biennial Architecture Prize by the Flemish Community. 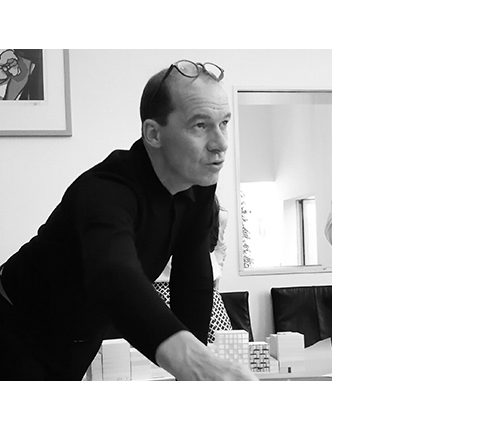 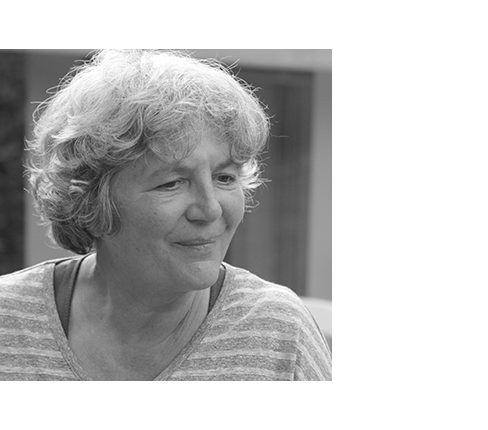 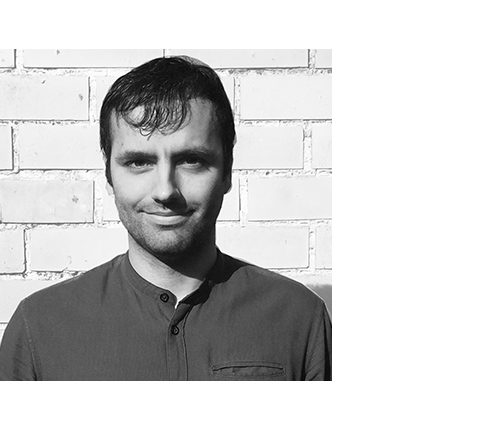 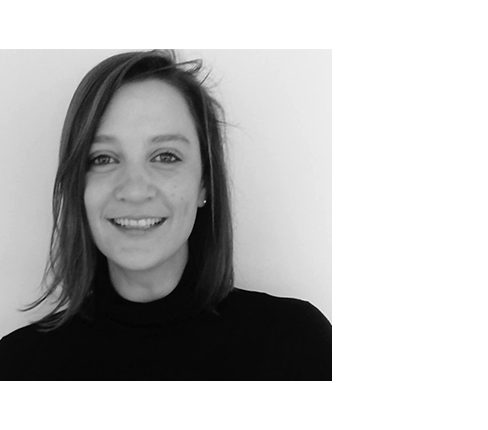 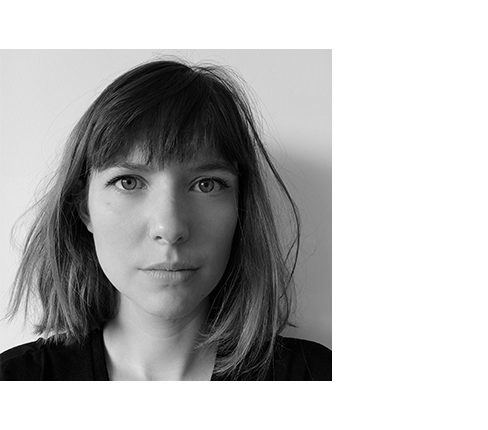 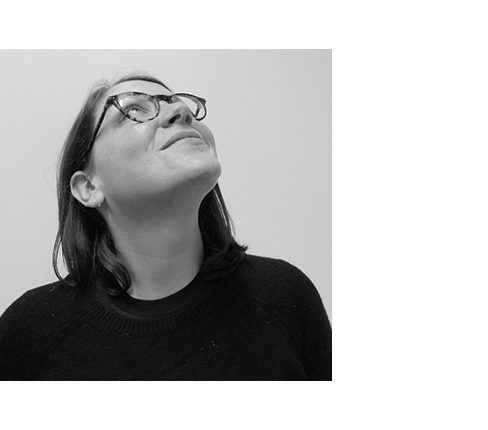 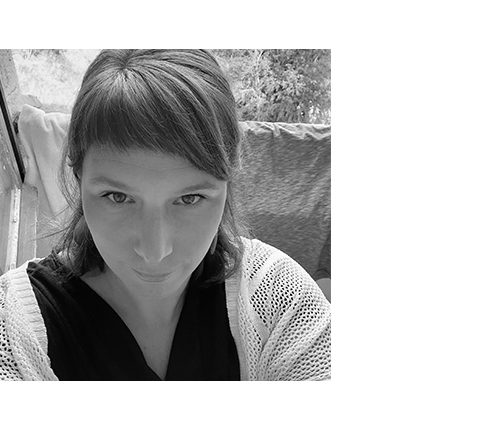 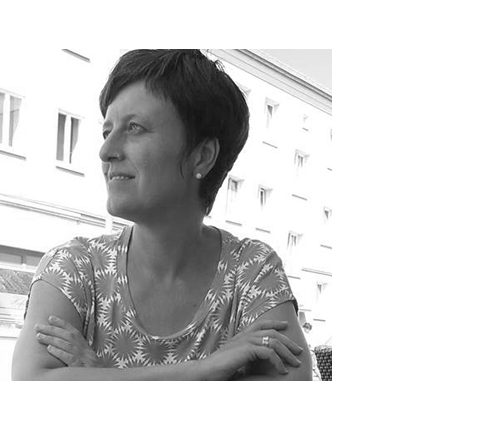 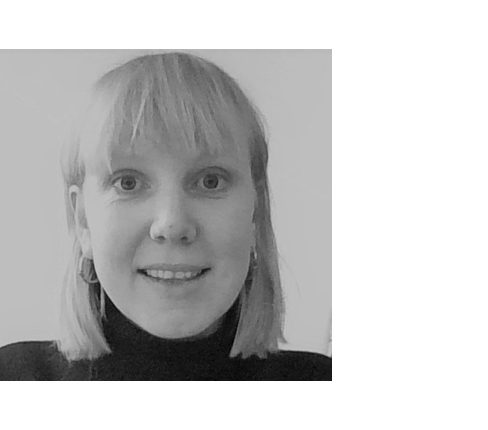 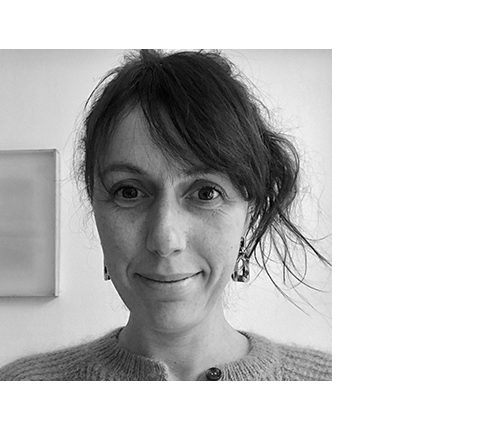 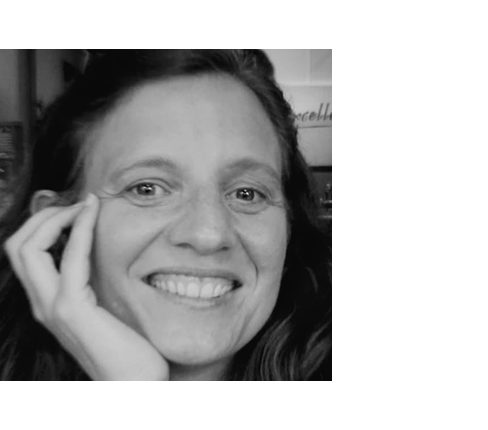 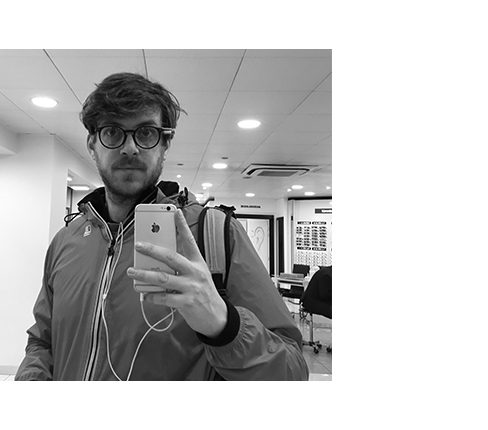 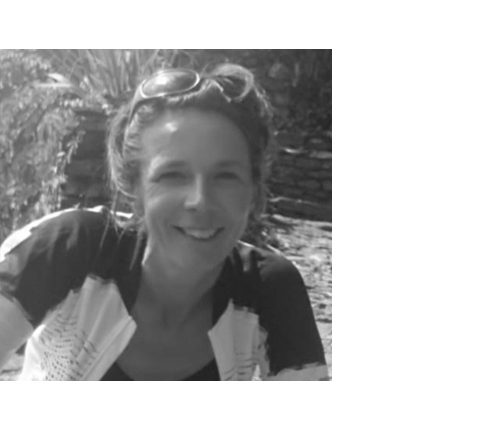 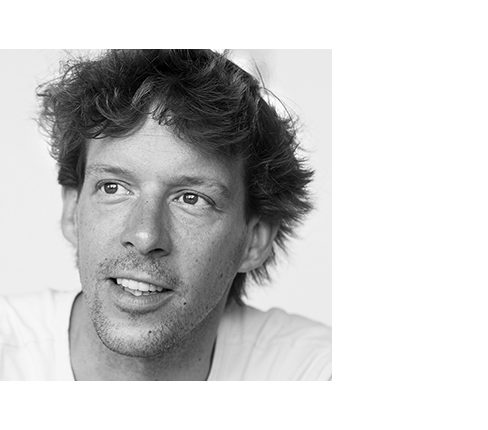 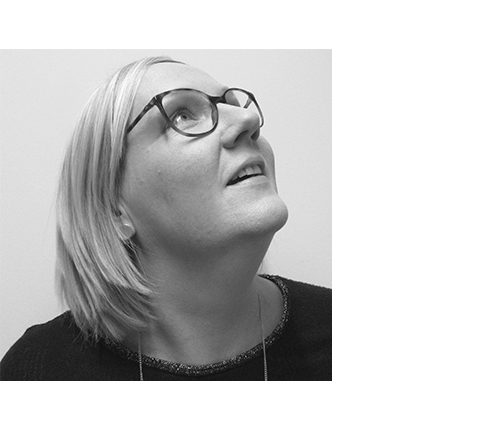 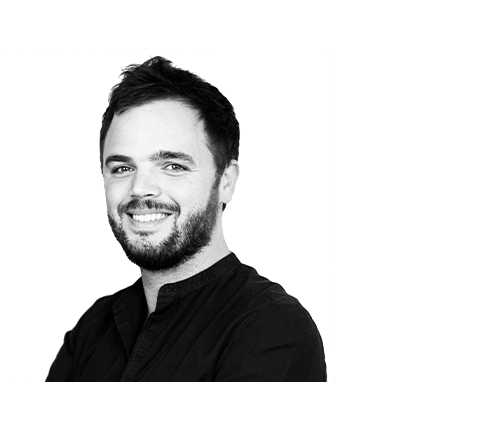 THEY WORKED AT THE BMA